Cees was the founder and leader of our CITO GROUP company PolyMX bv in the Netherlands, where he developed the product Polytop MX®, which is now considered one of the world’s leading ejection materials. 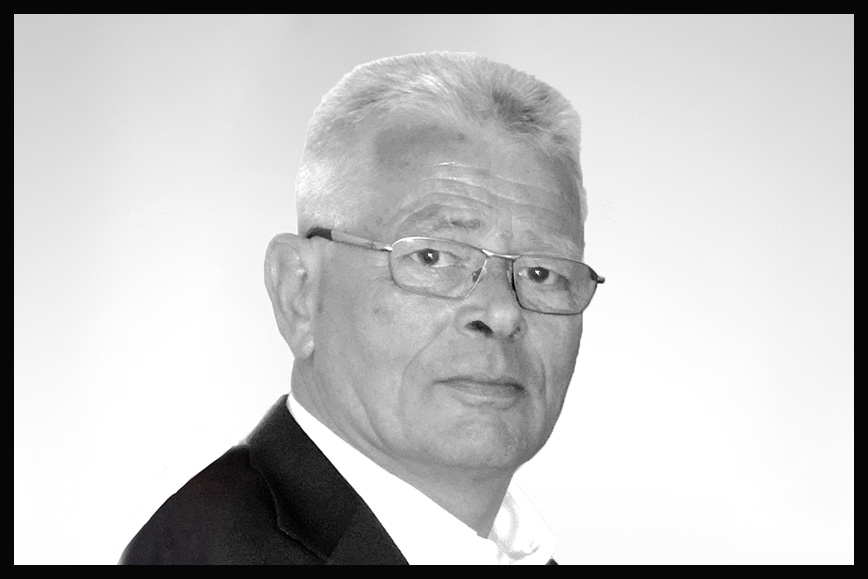 CITO acquired a majority stakeholding in PolyMX bv in March 2017, and we therefore became Cees van Golverdingen’s partner. He launched numerous new projects during our brief partnership, but serious illness prevented him from continuing to dedicate his incredible energy to the PolyMX bv project. He did, however, pave the way for a successful future and saw his daughter Melissa take over the management of the company. He also initiated the move to a new building and was thrilled to visit the almost finished construction, but sadly would never see the new production of PolyMX bv in operation.

We will remember him as an energetic entrepreneur and an excellent inventor and developer, and all the members of the CITO GROUP will do their utmost to drive the company forward to honour his memory. Our thoughts are with Dinie, his wife, and the van Golverdingen family.